Fiber Channel Testing: With or Without the Patch Cords? 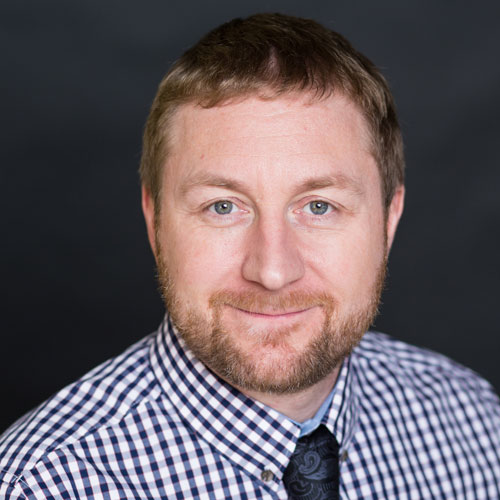 Discussions surrounding whether or not to test a fiber channel with the patch cords have been unclear. The answer to this long-standing question is “it depends.” Let’s take a closer a look.


In reality, the main deciding factor for whether to test the channel with the patch cords included or to just test the permanent link depends on the specification provided by the end user or their consultant. If the spec calls for it, you need to include them. It’s that simple.

Then Consider the Facts


If after checking the spec the question still remains as to whether or not patch cords should be included in channel testing, consider the fact that patch cords are factory terminated and offer a lower risk of defect and errors. Installation of the permanent link typically has much more impact on the performance and insertion loss of the channel.

Sometimes it is also not logistically feasible to test the channel with the patch cords because they are often not in place during initial testing, before active equipment is installed and up and running. They are also regularly moved or changed during reconfigurations without necessarily re-testing the channel.

Know What Can Go Wrong


While most should not have to worry about testing the channel with the patch cords (unless it’s specified), the fact remains that sometimes things can go wrong. Fiber patch cords can have dirty end faces or they could be damaged—especially since they are a moveable component.

And See What Your Vendor Recommends

And if at first, you only tested the permanent link and then experienced higher-than-normal bit error rates once the active equipment was up and running, it might be time to retest the channel with the patch cords in place.


Previous Post Is Your Copper Pre-Term Up to Par?
Next Post Fiber Channel Testing:1-, 2- or 3- Jumper Reference? 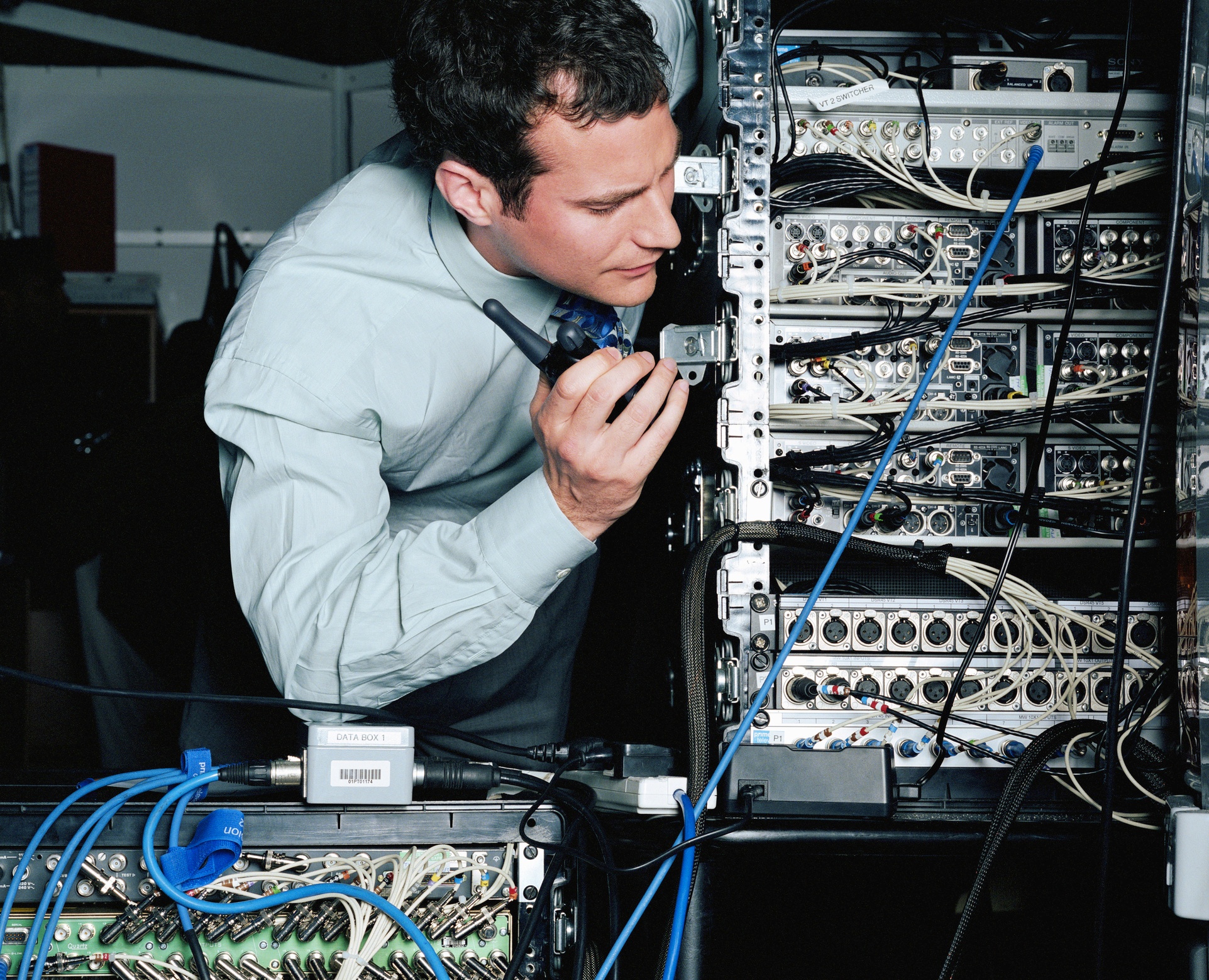 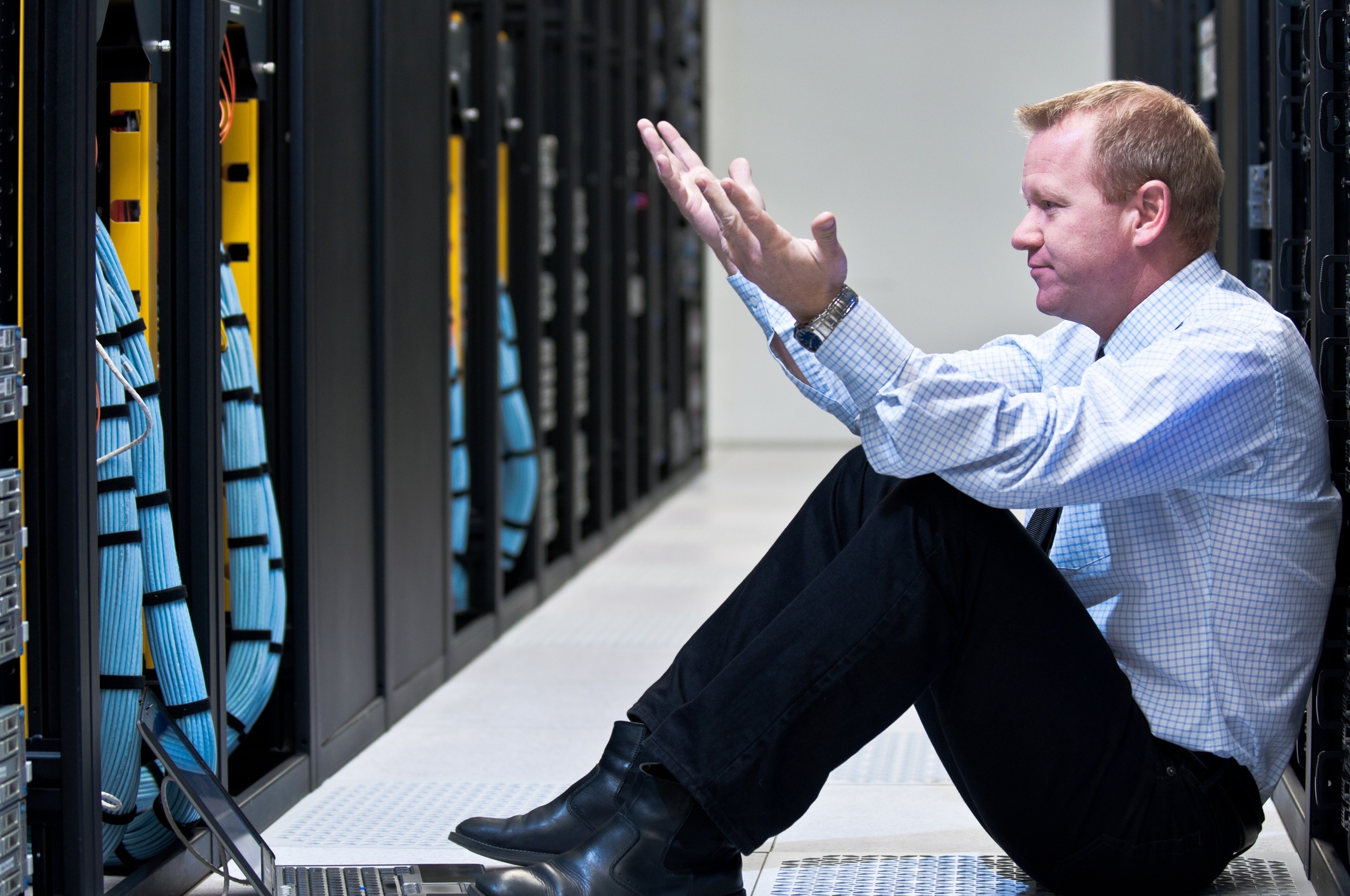