In 2017, an official delegation from Canada traveled to France to mark the 100th anniversary of the Battle of Vimy Ridge. The group included veterans, government officials, youth groups and special guests who have direct family ties to soldiers who fought in the First World War.

In support of the Vimy ceremonies, Belden was proud to sponsor Corporal Jonathan Cardenas and Sargent James Fahie, two of 50 active military personnel who were sponsored to participate in the historic event by businesses in Canada – including Belden. Belden was proud to help provide these service men and women the unparalleled opportunity to learn more about Canada’s military history, while experiencing first-hand the military legacy of Canadian troops as they visited other battleground sites including Normandy, Juno Beach, Dieppe, Ypres, Passchendaele and Vimy.

More than 100 years ago, during the First World War, the Battle of Vimy Ridge was fought in the Nord-Pas-de-Calais region of France. The main combatants were the Canadian Corps and the German Sixth Army. The battle started on April 9, 1917, and lasted until April 12. Military historians believe the success of the Canadian Corps in capturing the ridge and winning the battle was due to a mixture of tactical innovation, powerful artillery support and extensive training, as well as the failure of the German Sixth Army to properly apply the new German defensive doctrine. The battle was the first occasion when all four divisions of the Canadian Expeditionary Force participated in a battle together, and the battle has become a symbol of Canadian national achievement and sacrifice. A 250-acre portion of the former battleground serves as a memorial park and site of the Canadian National Vimy Memorial.

So how did Belden get involved? George Alexopoulos, vice president of sales, attended a Canadian Department of National Defense vendor fair. At the gala dinner, a brigadier general in the Canadian army made a presentation about the 100-year anniversary of the Battle of Vimy Ridge, saying that it was a shame that more young Canadian soldiers could not attend the commemorative events this year in France. George approached the general later in the evening and asked what he thought the cost would be to send a soldier. After learning of the cost, George and Belden committed to donating $5,000 to send two soldiers. Even better, George’s initiative and Belden’s generosity led other businesses to join in—and more than $200,000 was raised to send 50 soldiers to the ceremonies in France!

“Thank you to my unit and to Belden and other sponsors who supported the Battlefield Tour and my participation in the 100th anniversary of the Battle of Vimy Ridge,” wrote one of Belden’s sponsored soldiers, Corporal Cardenas. “The Battlefield Study Tour was an eye-opening experience." Situated between two war cemeteries, one French and the other German, Cabaret-Rouge British Cemetery lies south of the town of Souchez in France. The cemetery contains more than 7,650 burials of servicemen of the British Empire in the First World War.

“At Cabaret Rouge, there are rows and rows of the graves of unknown soldiers. In fact, there are thousands of them across the Commonwealth cemeteries. It is saddening to know that they will never be known. At the same time, it is good to know that they were never forgotten. Being on this tour was a great experience for me. I have learned a lot about our military history. I now have much more respect and pride for my job as a soldier of the Canadian Armed Forces. The least I could do for my predecessors is to be the best soldier I can be and carry on their legacy of courage, dedication and love for Canada.”

Sargent James Fahie was another Belden sponsored soldier. “First and foremost, I would like to thank Belden and our other sponsors for the opportunity to partake in the Battlefield Tour on the 100th Anniversary of our victory on Vimy Ridge,” wrote Fahie. “It was the trip of a lifetime, and I was glad to share it with a wide variety of like-minded young soldiers who appreciated the history as much as I do."

"The tours allowed me to gain better insight into the causes of WWI and the development of Canadian Army tactics as time progressed. We learned not just about their evolution from a novice colonial force to a cohesive battle-hardened Army, but also about lesser-known items, such as how Canadian army units would help re-build damaged towns and farms. The positive interactions that we had with the local populace on the tour also reinforced the importance of taking the time to visit the monuments and to learn from the past. As one local remarked to me ‘Without Canada, there would be no France,’—an awe-inspiring and humbling comment on our place in history.” 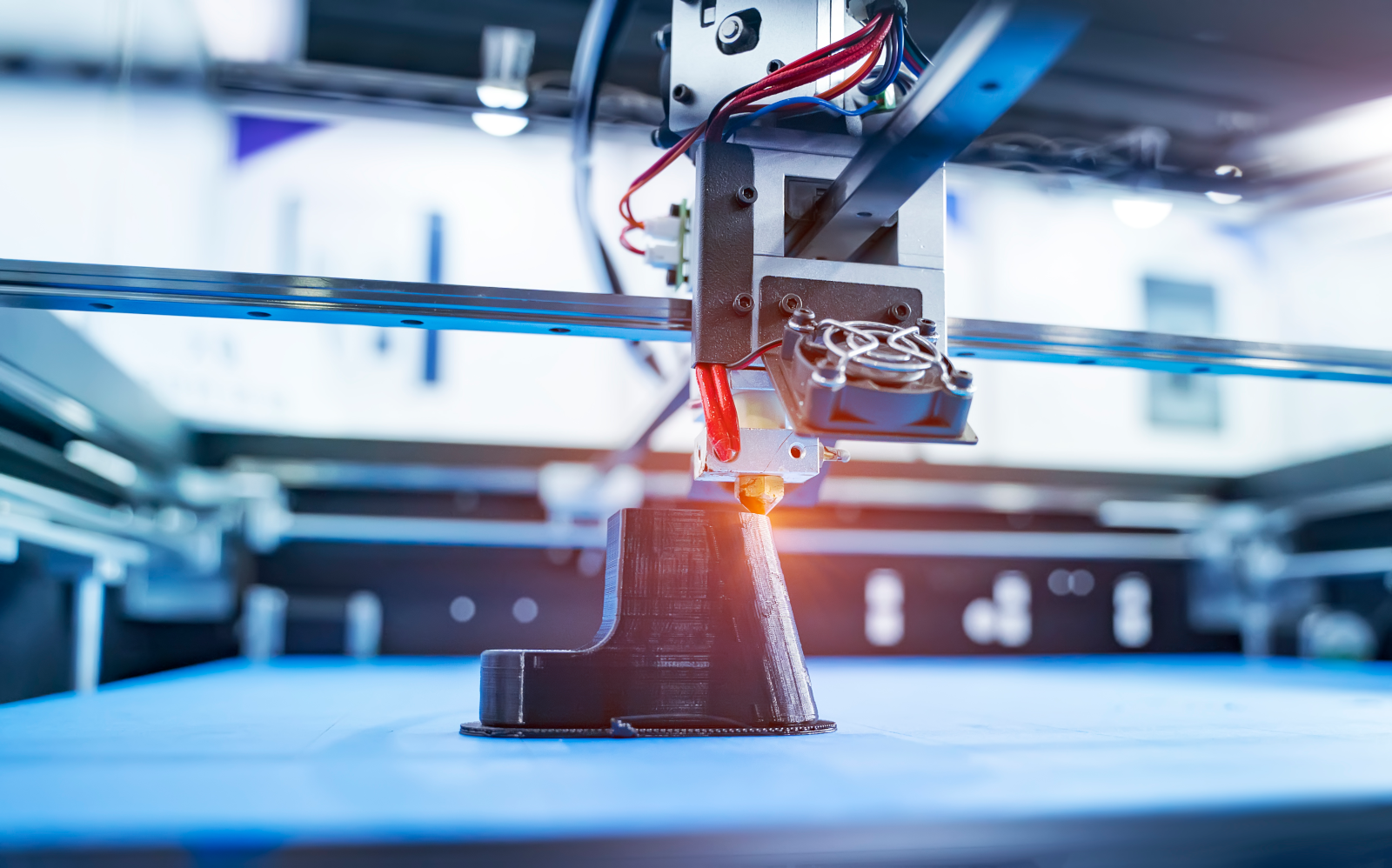 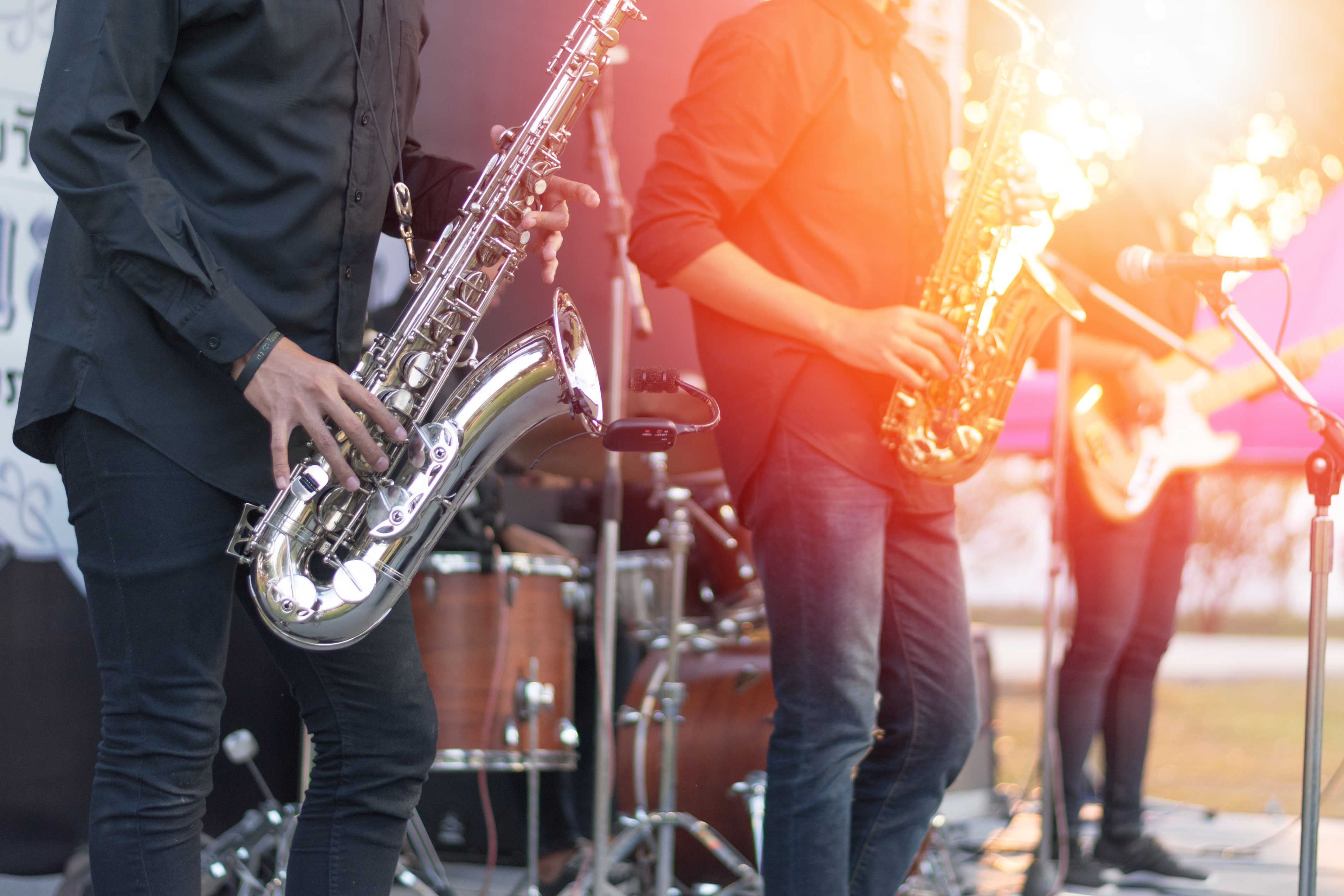