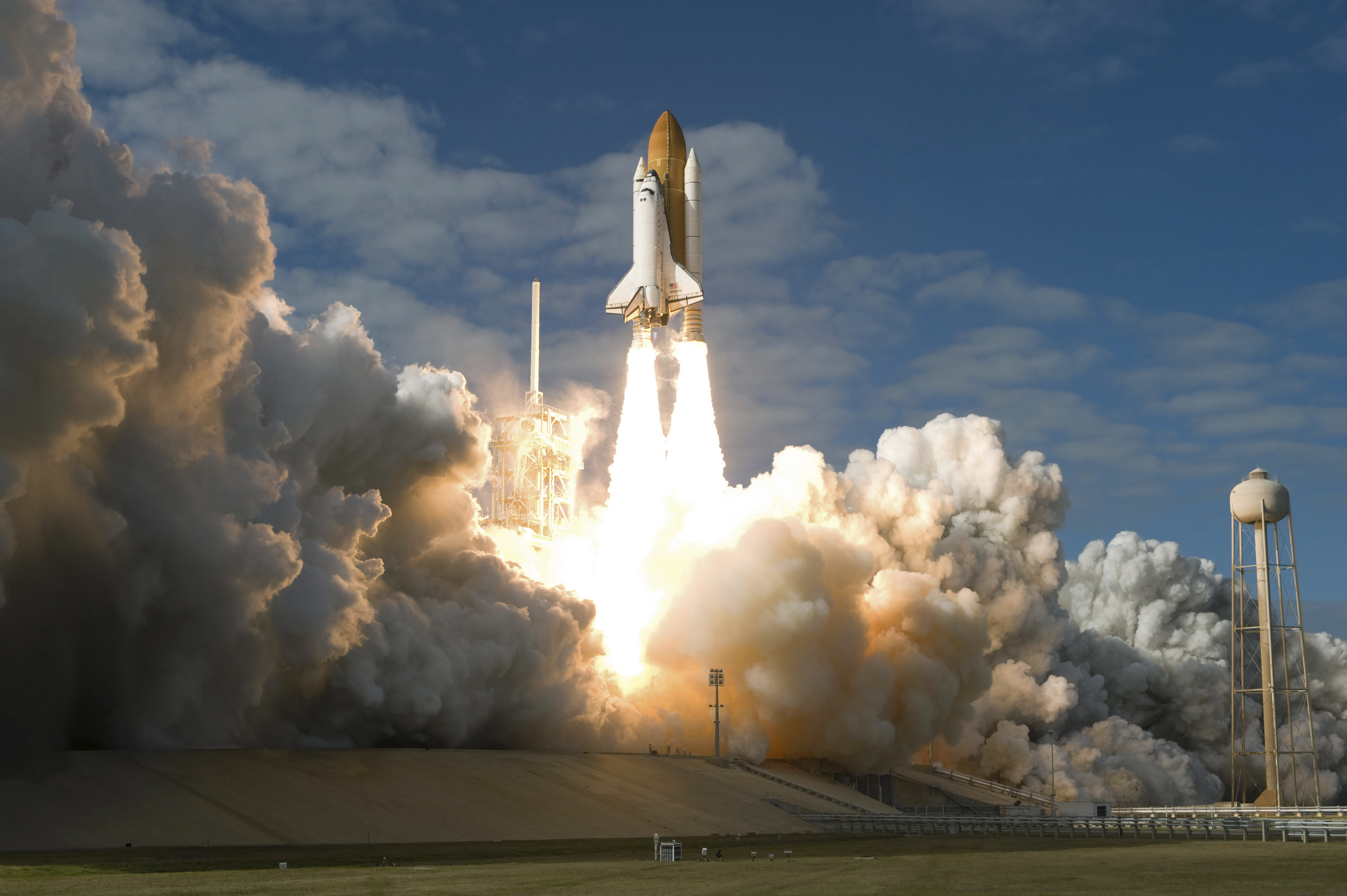 One Small Step for Belden

50 years ago, the world watched in rapture as Neil Armstrong stepped onto the surface of the moon for the first time. The landing of the Apollo 11 was an undeniably historic moment for our country and for the world, effectively ending the Space Race of the 1960’s. Armstrong famously described the experience as “one small step for [a] man, one giant leap for mankind.”

Belden has made its own footprint in aeronautic history. You may be surprised to find out that Belden products were (and continue to be) used in space stations. On November 4, 1983, Grass Valley, a Belden brand celebrating their 60th anniversary this year, was awarded a $4.35 million contract with the National Aeronautics and Space Administration (NASA) for the production of a 440 routing system to be used at the Kennedy Space Center in Florida, the center of space shuttle and other satellite launches. This was the first major government contract for Grass Valley and their single largest move to date towards penetrating the non-broadcasting market.

At the time, this was the largest switcher the company had ever built – “horrendously big,” as Frank Way, a senior engineer in 1983, had described it. It was located in a control center adjacent to the Vehicle Assembly building, where the space shuttle was assembled. Grass Valley’s switcher optimized the capabilities of the Space Center’s entire system by routing sources of video from cameras at launch pads and other areas to various separate destinations.

“NASA has a quality reputation and they came to us for that,” said Dan Wright, Grass Valley’s general manager at the time. “They can’t afford to make any mistakes.”

GarrettCom, also a part of Belden, once had a product fly on the first NASA Orion program. It was a media converter model CSG14P, sold to Lockheed Martin SSC. Their INET switches are still used on the International Space Station to this day.

Additionally, Hirschmann currently has switches onboard the International Space Station. Named OCTOPUS, the switches provide a variety functions including supporting crew activity and transporting data over the joint station for procedure viewings, IP phone calls and NetMeeting (private medical and family meetings.) In the future, OCTOPUS will be used to transport HD video to the ground.

Belden is proud that our range of products and capabilities can be used for extraordinary – and, yes, even extraterrestrial – purposes.