For more than 100 years, Belden has been a leader in the design and manufacturing of insulated wire, cable and related products. Since then, Belden has transformed itself from a cable company to a signal transmission solutions provider with a complete product portfolio including cable, connectivity and networking products. 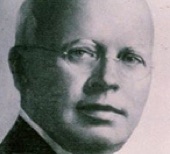 The company is founded by Joseph C. Belden in Chicago, Illinois. 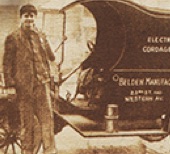 The first major breakthrough for Belden occurs in 1905 when, after much experimental work, "Beldenamel" insulation is created. This flexible enamel insulation would provide the foundation for Belden's early success. 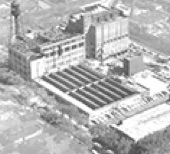 Belden moves to larger quarters in Chicago and adds rubber insulated wire to its product line. 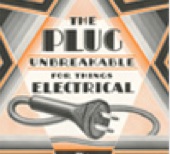 The invention of the soft rubber plug by a Belden engineer leads to further expansion. 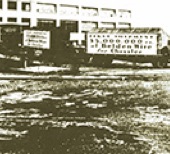 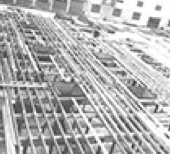 During World War II, and the decade and a half of growth that follows, a number of buildings are added to the Richmond Plant to allow for expansion. Wire mill operations are transferred from Chicago to Richmond to make the Richmond plant completely independent and self-sufficient. At nearly 700,000 square feet, this would be Belden's largest manufacturing facility for more than 70 years. 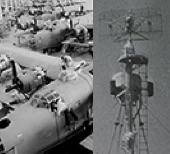 Belden shifts its manufacturing to exclusive support of the war effort. Its products are used in tanks, airplanes, mobile radios, submarines, ships, jeeps and a variety of other military machinery. 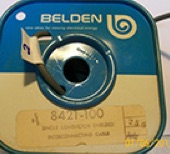 After World War II, Belden begins to establish its clear leadership in wire and cable technology through research, engineering, and product development. The company becomes one of the first wire producers to apply plastic insulations to wire and cable and seeks out market niches that require sophisticated and high quality products, adding value in insulation, cabling, shielding and jacketing. 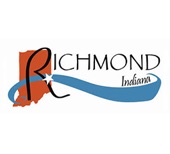 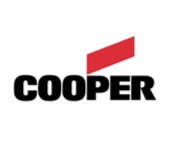 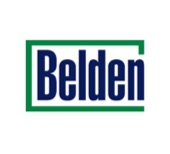 Belden pursues a growth strategy. Through acquisitions and organic growth, Belden's revenues grow from under $400 million in 1993 to more than $1.1 billion in 2000. 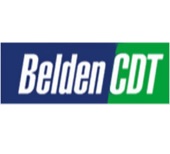 Belden merges with Cable Design Technologies Corporation (CDT). CDT was incorporated on May 18, 1988 with its headquarters located in Pittsburgh, Pennsylvania. Some of its operating companies, however, were more than 100 years old. In 1985, CDT's predecessor company, Intercole, Inc., a Company traded on the American Stock Exchange, was acquired by the Northern Group, which subsequently took it private. In 1988, the Company underwent a recapitalization pursuant to which Golder, Thoma, Cressey Fund II purchased a controlling interest in the Company, with the Northern Group retaining a smaller interest. From 1988 to 2004, acquisitions were an important part of CDT's growth strategy. 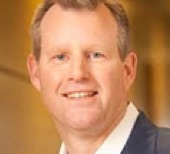 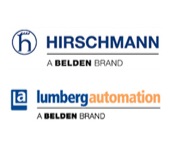 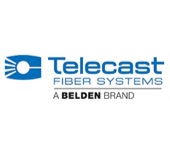 Telecast Fiber Systems, a major player in the broadcast industry, joins the Belden family of brands. 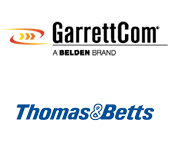 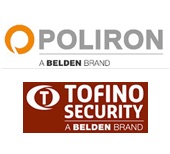 Belden expands its presence in South America with the acquisition of Poliron, a leading Brazilian cable company 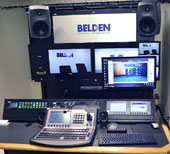 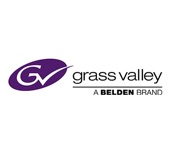 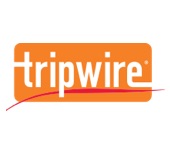 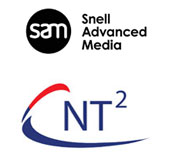 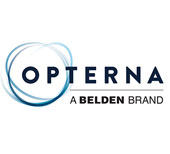 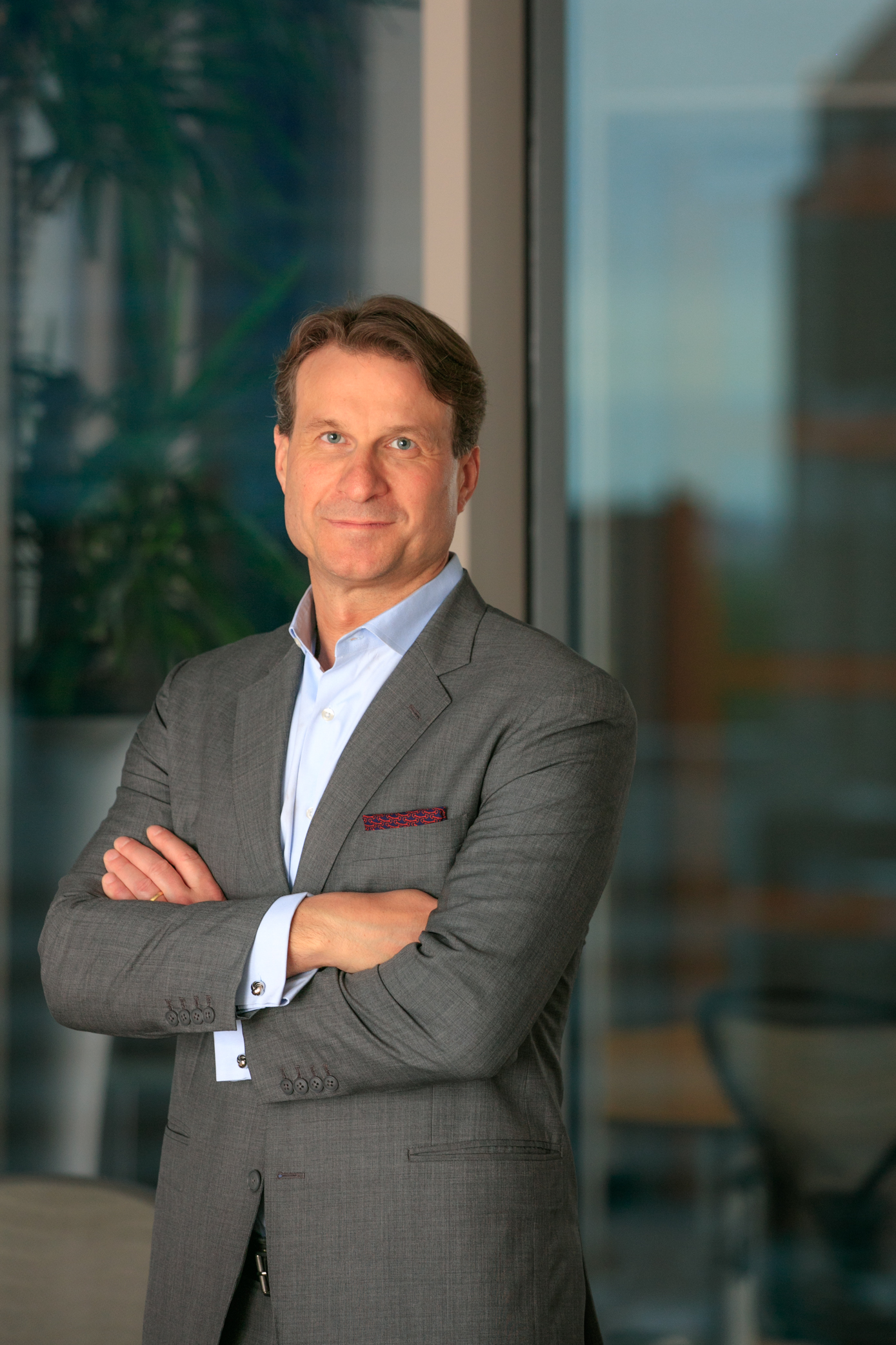