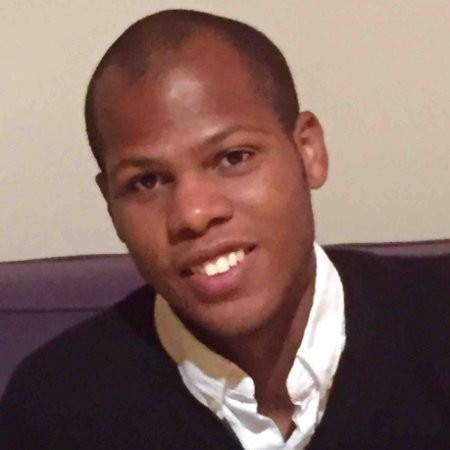 When combining Belden’s Bonded-Pair technology with the REVConnect Connectivity line, you eliminate compatibility worries when connecting endpoint devices – it works with any IoT device that uses an RJ45 plug. The REVConnect termination method can be deployed in applications where the size of a typical field-terminated plug inhibits direct connection to IoT devices due to size and cable routing constraints.

Terms You Need to Know When Discussing Products that Support Wireless February 20th, 2020