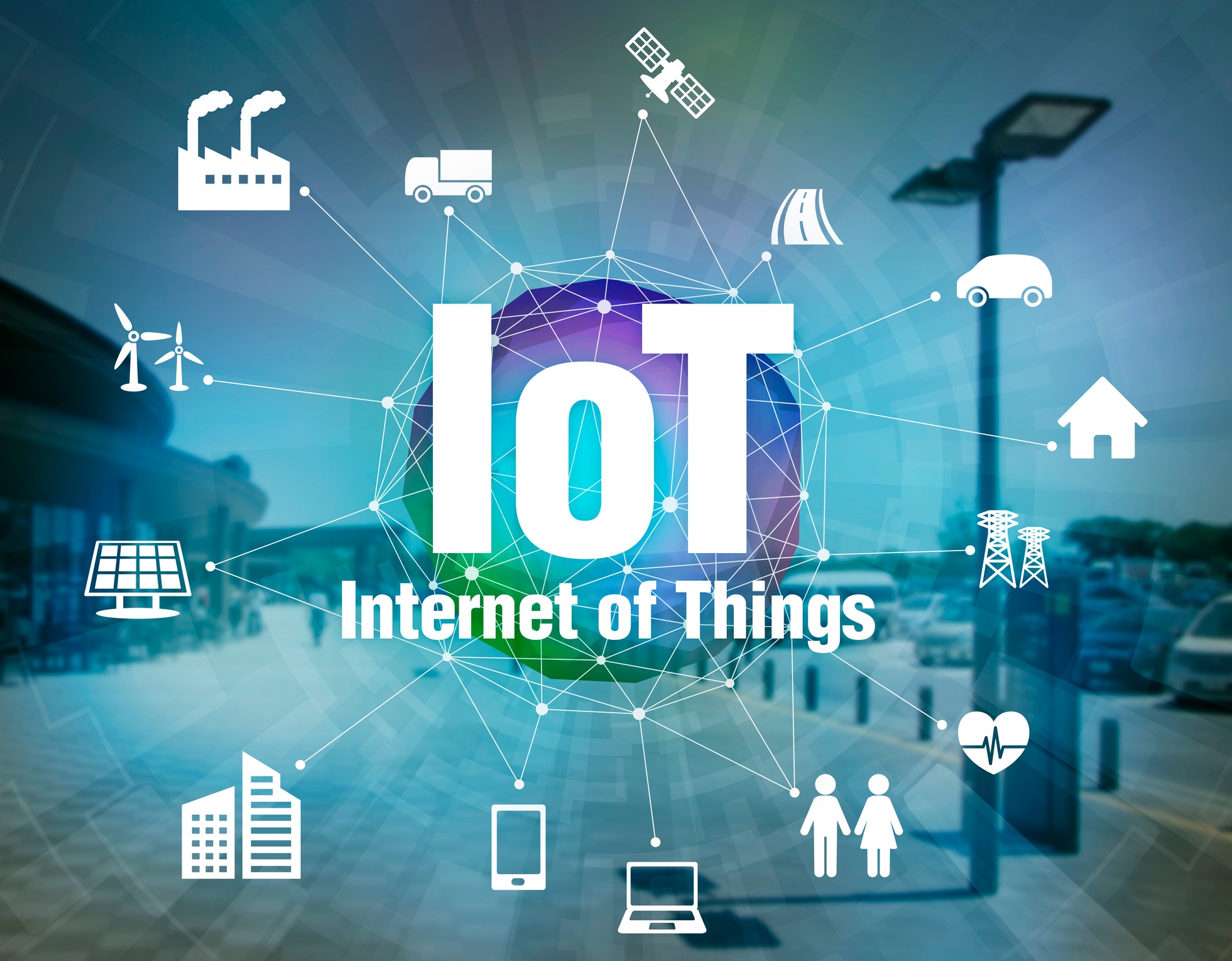 Of these four, one will impact enterprise networks the most. We’ll cover this standard first, and then explain the three other types of single-pair Ethernet cables below.

A 2017 Ericsson Mobility Report says that there will be nearly 28 billion connected devices in place globally by 2021 – and more than half of these will be related to Internet of Things (IoT).

With the ability to deliver data at speeds of up to 1G, and PoE power, this standard is intended specifically for IoT applications. Known as ANSI/TIA-568.5, it will provide cable, connector, cord, link and channel specifications for single-pair connectivity in enterprise networks.

This single-pair Ethernet cable may help network professionals connect more devices to their networks as the industry moves toward digital buildings – where all types of systems and devices integrate directly with the enterprise network to capture and communicate data.

Most of the devices used in digital buildings – such as sensors – have minimal power and bandwidth requirements (in applications like building automation and alarm systems). In these cases, single-pair Ethernet cable can provide a cost-effective cabling solution. The cable is smaller and lighter than a standard four-pair Ethernet cable, so it can also reduce pathway congestion.

To support connected smart cars that require data transmission to do things like park automatically, warn of lane departures and blind spots, provide Internet access and support smartphone apps, a car’s networking system needs to be able to connect the microcontroller units that provide these features.

For this reason, a single-pair Ethernet standard was created to allow multiple in-vehicle systems to access information under a single-twisted-pair cable that can carry data up to 15 m.

Sensors and actuators similar to those used in automotive applications are also used in industrial applications. These devices don’t necessarily require high data rates, but they need to be connected to detect and report on things like temperature and other environmental conditions. This standard calls for single-pair Ethernet cable to carry this data up to 40 m.

This type of single-pair Ethernet cable has been available for a while for industrial environments, communicating data about production, equipment conditions, the manufacturing environment, etc. – and carrying that data up to 1 km.

This cable supports sensing devices that are deployed throughout a facility. Single-pair Ethernet can save money in these environments by allowing cables to be reused, converging existing systems onto Ethernet networks, and making end nodes easier to replace. It also reduces cable weight and size, making the best possible use of space and speeding up installation.

As things continue to change in the world of Ethernet cabling, we’ll continue to keep you updated. Have questions about single-pair Ethernet cable in IoT applications? Let us know! And make sure to subscribe to our blogs so you don’t miss any news!

Ron joined Belden in 2016 to help define the roadmap of technology and applications in enterprise. Prior to this, he developed cables and connectivity for Panduit and Andrew Corp. Ron Tellas is a subject-matter expert in RF design and Electromagnetic Propagation. He represents Belden in the ISO WG3 committee, TIA TR42 Premises Cabling Standards, IEEE 802.3 Ethernet Working Group and is a committee member of NFPA 70 Code-Making Panel 3. Ron is the inventor of 16 US patents. He has a Bachelor of Science degree in Electrical Engineering from Purdue University, a Master of Science degree in Electrical Engineering from Illinois Institute of Technology, and a Master of Business Administration from Purdue University.