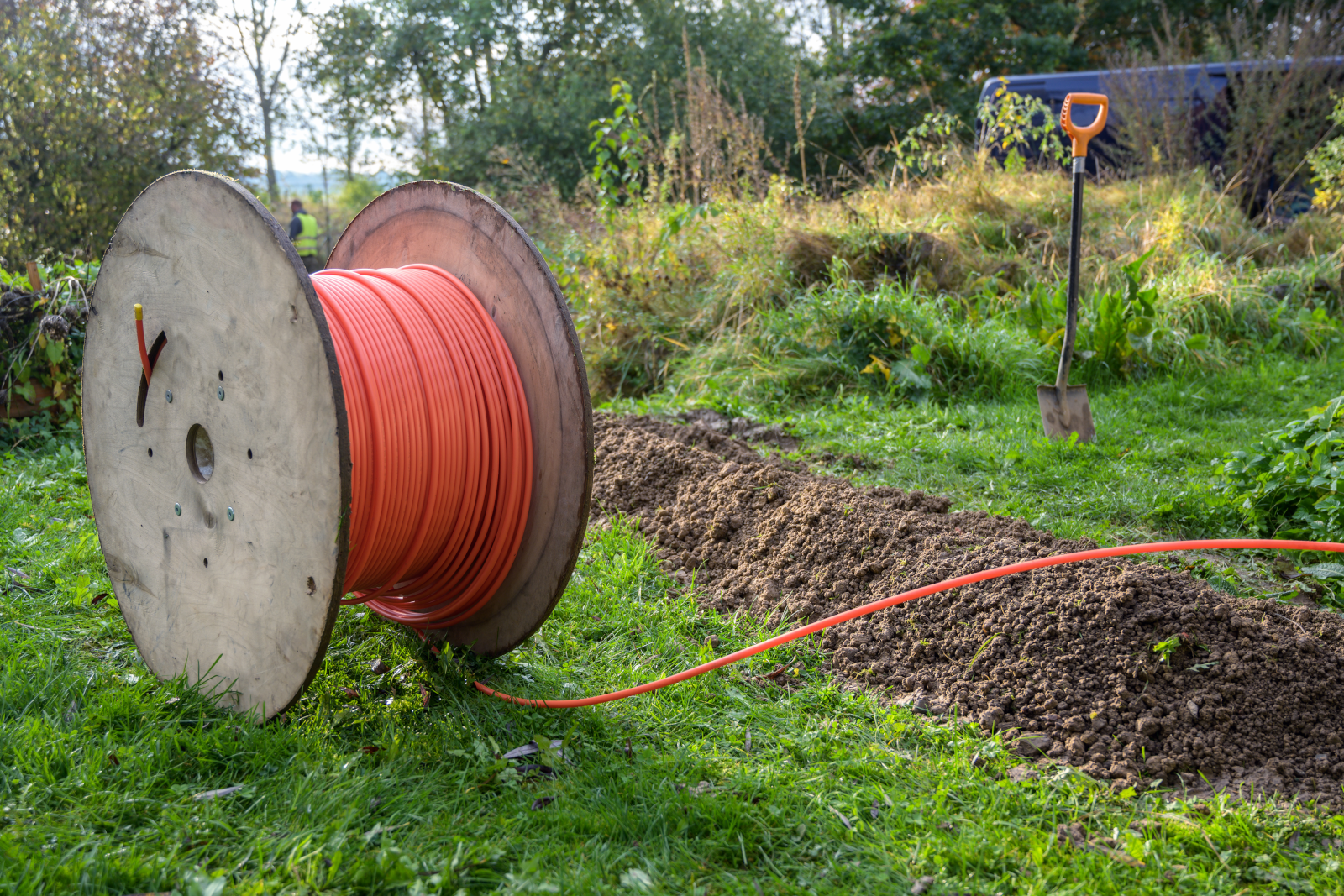 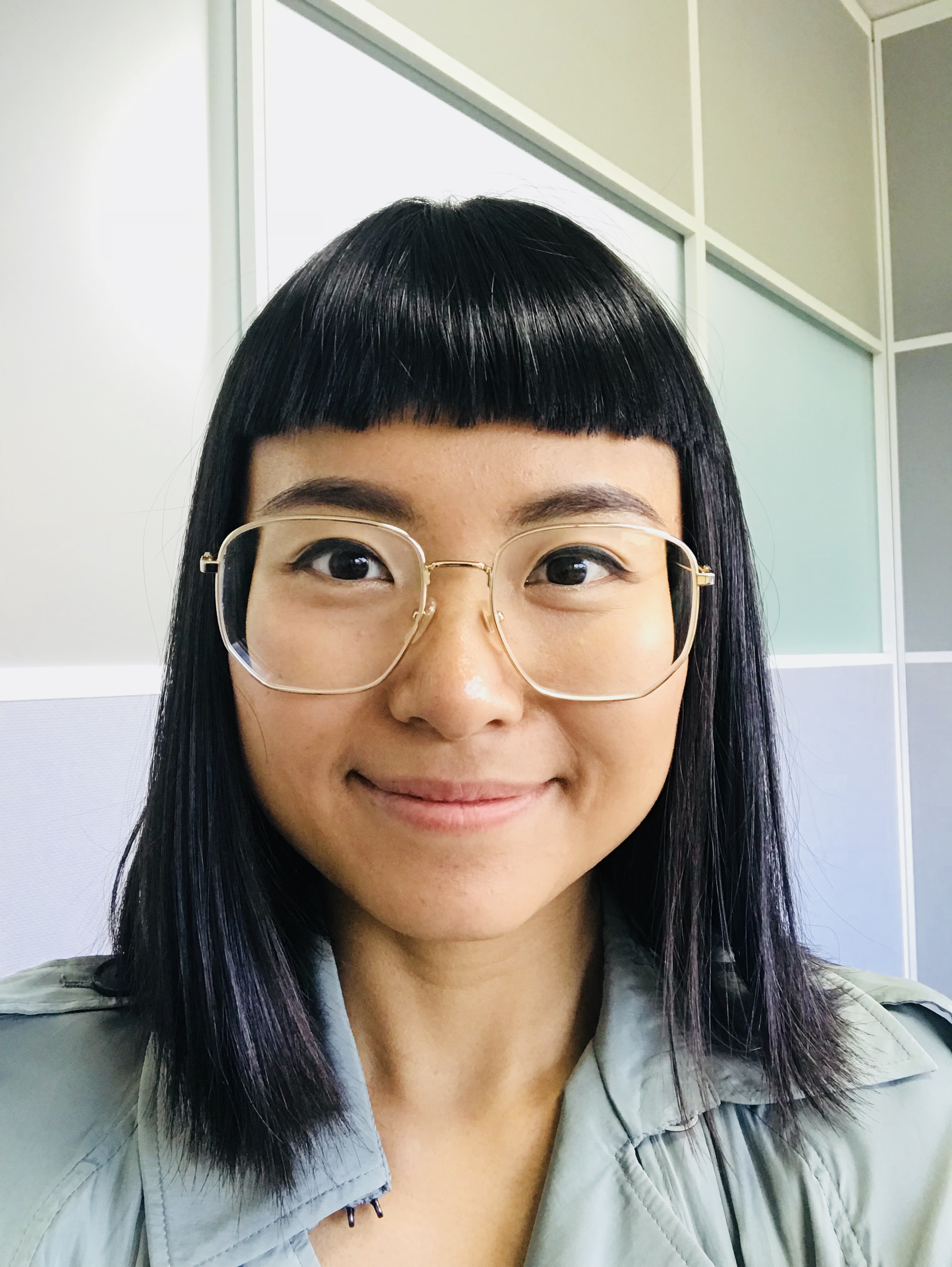 When it comes to burying cable underground—and ensuring continued performance despite the obstacles it may encounter—you have a few questions to consider. Do you want to install conduit? Is moisture a concern? Is the cable running across long distances?

Three cable types normally rise to the surface in discussions about outdoor installation:

But not every cable that is outdoor-rated or says “burial-rated” can be directly buried underground with no protection. Let’s take a closer look at three types of cable often considered for outdoor applications.

What is Outdoor Cable?

What is Underground Burial Cable?

Underground burial cable can be installed underground—if it sits inside conduit. Without this protection, the cable can’t withstand underground exposure. Water-blocking fillers or polymer gel are designed to stop infiltration in an underground burial cable, but the jacket might not be water resistant over a prolonged period of time; water can ultimately migrate to the core of the cable if exposure lasts long enough. In general, PE cable jacket has better water resistance than PVC jacket, CPE cable jacket is even higher in water resistance than PE jacket. If a data cable gets wet, it will have higher attenuation which may impact performance in the field. Wet data cable changes the electrical characteristics of the cable as it introduces another conductive element, water, between each pair or singles. The distance between the two conductors in a pair and the shields is critical to the overall cable balance in regards to NEXT and RL performance which affects system stability. A copper data cable that gets wet does not work! Underground burial cable type also lacks the mechanical strength necessary for underground direct burial.

Direct-burial cable is a UL rating earned once a cable passes insulation water absorption and crush-resistance tests. It also must be PLTC-rated which includes passing the UL 1685 flame test. To make the “direct burial” claim, third-party testing and ratings are necessary to verify that the cable has the mechanical properties necessary to withstand the rigors of being used in outdoor, underground applications.

Constructed almost as if it has its own, built-in conduit for crush resistance, direct-burial cable is thoroughly tested to pass the same mechanical stresses a typical conduit endures. Featuring a rugged jacket, the cable can survive being stepped on, being installed on top of rock or having long-term contact with water—without tearing or negative impact on the performance.

To put it simply: If you don’t want to use conduit in your installation, then using a cable with a direct-burial rating is a must.

How to Install Underground Cable

Using conduit will protect your cables & signals underground—however, it adds another layer of complexity and cost to your project. If you need to run cable underground, but choose not to use direct-burial cable, then conduit is required.

Overall, direct-burial cable supports a much faster and easier installation (with less material and time required). There are many methods to install a cable underground, reference the NEC Article 300 prior to installing. An example is to start by creating a narrow ditch (appropriate depth depends on whether the cable is being placed under soil, concrete, etc.). Then fill it with gravel according to the specifications of your local jurisdiction, lay the cable on top and bury it.

Complementary Ratings and Characteristics to Consider

Based on your application, supplemental ratings may be necessary to consider as you select a direct-burial cable.

In industrial environments there are two common cable ratings to consider:

Although they’re very similar, there’s one important difference: TC is rated at 600V and PLTC is rated at 300V. If you’re running cable across long distances or alongside power lines, a PLTC-rated cable may be necessary.

If the application involves oil for lubrication of moving parts, then a cable with an oil-resistant jacket may also be needed.

Belden’s direct-burial RS-485 Cable is in a class all its own: few, if any, RS-485 cables in the market today have a direct-burial rating.

Designed for use in high-end industrial control systems, the cable saves time, material and labor costs because it’s installable directly underground without a separate conduit. Sunlight resistant, oil resistant and flame retardant, this cable is built to withstand whatever situation it encounters underground.

It also features a CPE jacket with water-blocking tape that resists and blocks water to protect against water intrusion. The cable’s insulation has a high resistance to water migration as well.

These features come together to allow the cable to always maintain its electrical performance and dielectric properties, whether it’s running a long distance across a solar farm to communicate solar panel angles, controlling outdoor lighting or connecting an alarm or outdoor intercom system.

As a Product Line Manager at Belden, Sylvia is passionate about applying new technology and user-friendly designs to make our work simple, reliable, and meaningful. She is an advocate for customer problems and spent the past ten years in the manufacturing world making Lean Six Sigma improvements, developing, testing, launching, and applying new products. Her experience in operations, engineering, field application, and marketing ensures all aspects are considered in a product design and lifecycle management.

A Guide to Industrial Standards, Certifications and Approvals February 7th, 2018