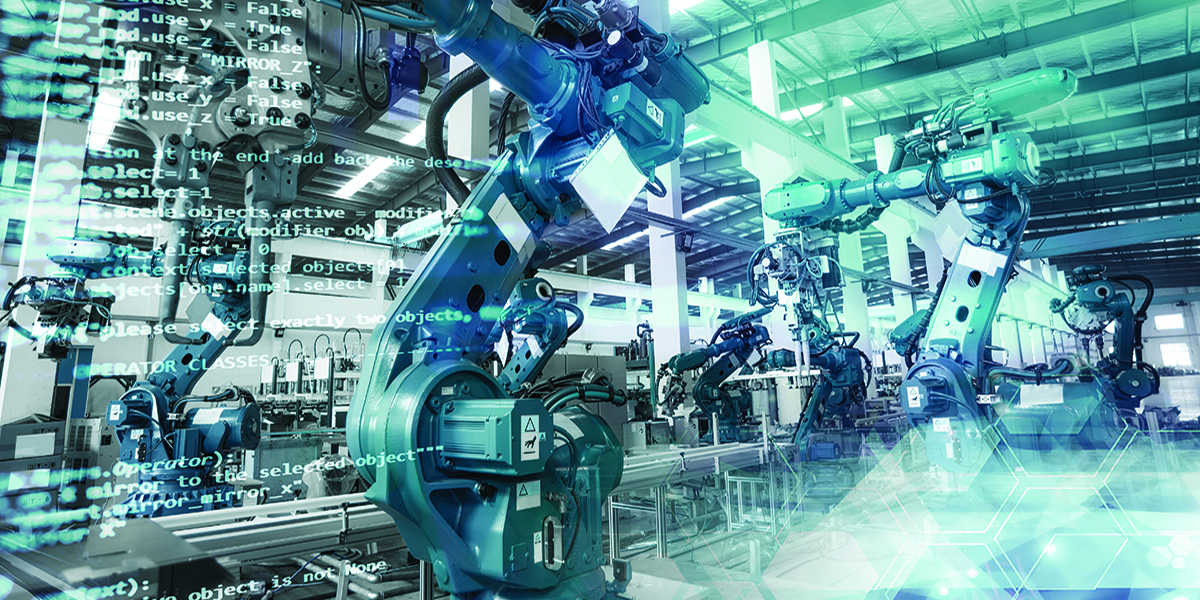 When Should You Use VFD Cable? With all the process efficiency and energy savings benefits that variable frequency drives (VFDs) offer the production environment, it’s not surprising that operations of all kinds rely on them. In fact, some facilities run upwards of hundreds of VFDs, helping them precisely control nearly every motor they use.

With all the motor life and uptime benefits VFD cable offers, it’s kind of surprising that everyone is not using them on every VFD. In fact, by my estimate , only about 20% of applications that should be using VFD cable are doing so. While the use of VFD cable has escalated tremendously in the past couple of years, it is still much lower than it should be, and that’s a shame.

The fact is, using the wrong cable causes many motors to fail prematurely, which creates significant downtime and loss of productivity, and that’s a situation many operations cannot afford. Further, the fluctuating voltages can cause non-VFD cable to emit noise that can impact nearby devices. We had a case recently at a food plant where noise from a VFD with a non-VFD cable between the drive and the motor was wreaking havoc with the batch weights provided to the mixer, causing large variances and out-of-spec product. In other cases, the noise causes processors and even sensor safety switches to trip, resulting in faults and shut-downs. Adding insult to injury, the source of these issues is often not easily discovered, so they happen repeatedly.

Speaking of injury, using non-VFD cable can be a serious safety issue as well. People can get shocked from touching non-VFD cable, and although the level of shock would not likely be lethal for a healthy person under normal circumstances, not everyone is a young and healthy person and freak occurrences can and do happen. For example, there was a tragic case at a U.S. university where a maintenance worker received a shock and the unexpected pain caused him to jump back and come into contact with live equipment, which ended up being fatal.

Issues can be avoided

Unfortunately, too many operators don’t know to ask for VFD cable. If they don’t specifically request it, contractors will naturally spec the cheaper default option, such as THHN cable, in order to be competitive. Truth is, specifying VFD cable definitely makes for a larger upfront investment than non-VFD cable—upwards of several hundred dollars or more in a typical installation. But when one factors in the multi-thousand or even multi-million dollar cost of a single downtime event—or heaven forbid, a death or injury—obviously the upfront investment pales in comparison.

Look for these common symptoms in your VFD Cable

In many facilities, it has become almost “expected” for a motor connected to a VFD to fail every two years or so, especially as a result of bearing failure or insulation failure. This is NOT normal! It is most likely a result of the wrong cable putting undue stress on the motor. The good news is that this is often entirely avoidable. Under these circumstances, a change to VFD cable will likely increase the mean time between failures—potentially closer to five years or even more.

Would increasing your motor life by 250% be advantageous to you? It may be an easy question to answer, but there is still more to consider before you can expect this kind of improvement. Although nearly any VFD cable will be an improvement over non-VFD cable in these applications, there are not yet any standards for VFD cable, so manufacturers can call nearly anything a “VFD cable.” Some types may only slightly reduce stress on the motor and give you only marginal improvements, which makes the initial investment harder to justify. Others could reduce stress significantly, increasing the mean time between motor failure by two, three, five years or even more.

So what do you look for? Well, the first thing is to look for part two of my VFD blog, coming out soon.

Peter Cox is the Director of Global Industrial Projects with Belden. He has a Bachelor in degree in Engineering from Carleton University in Ottawa Ontario and is a licensed Professional Engineer. He has worked in the Cable, Drives, or Automation Industry or as a consultant to those industries and markets for his entire 34 year career. Peter has extensive experience in the application of Systems Drives, as well as extensive first hand exposure to many if the common application issues. 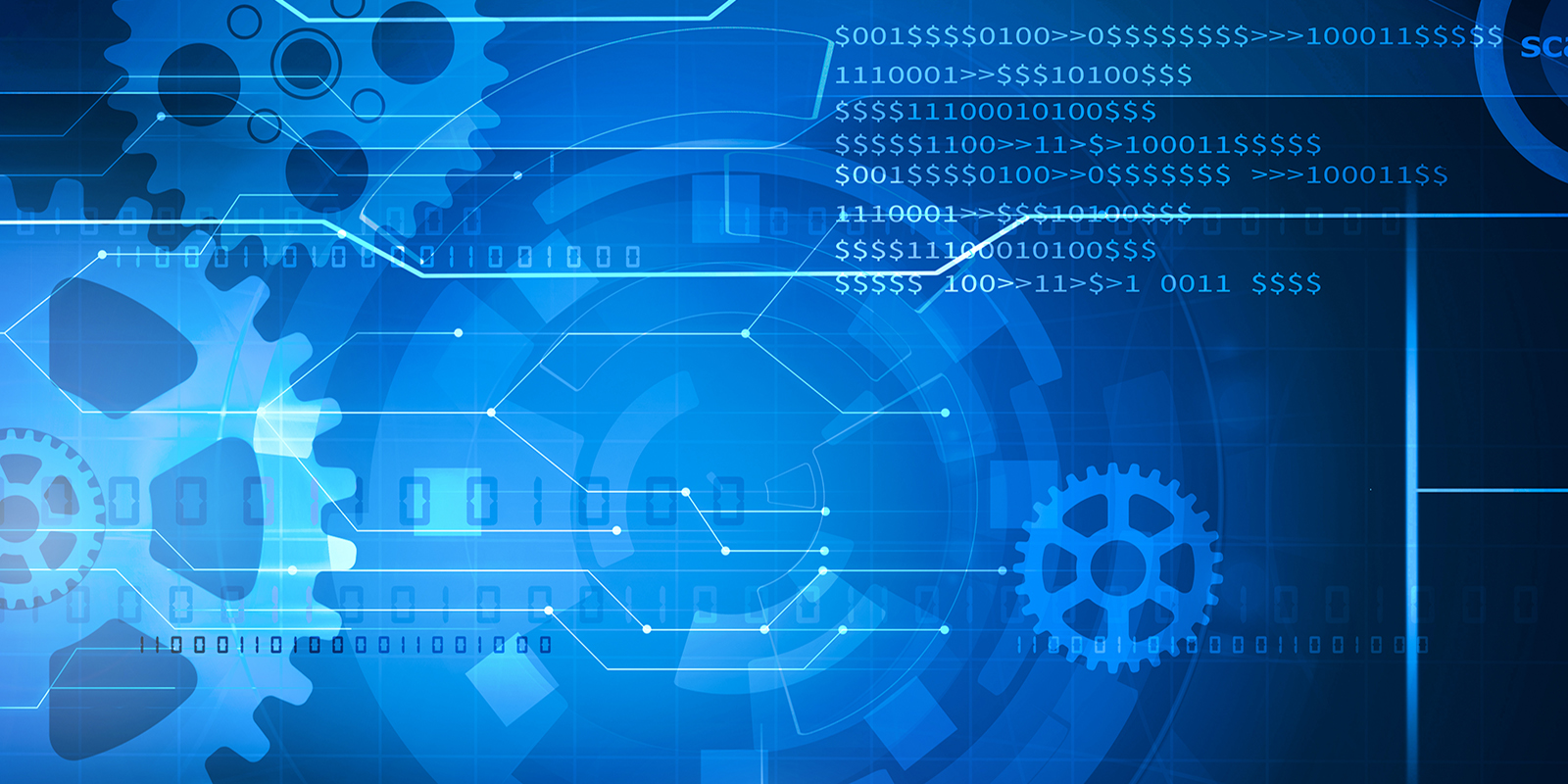 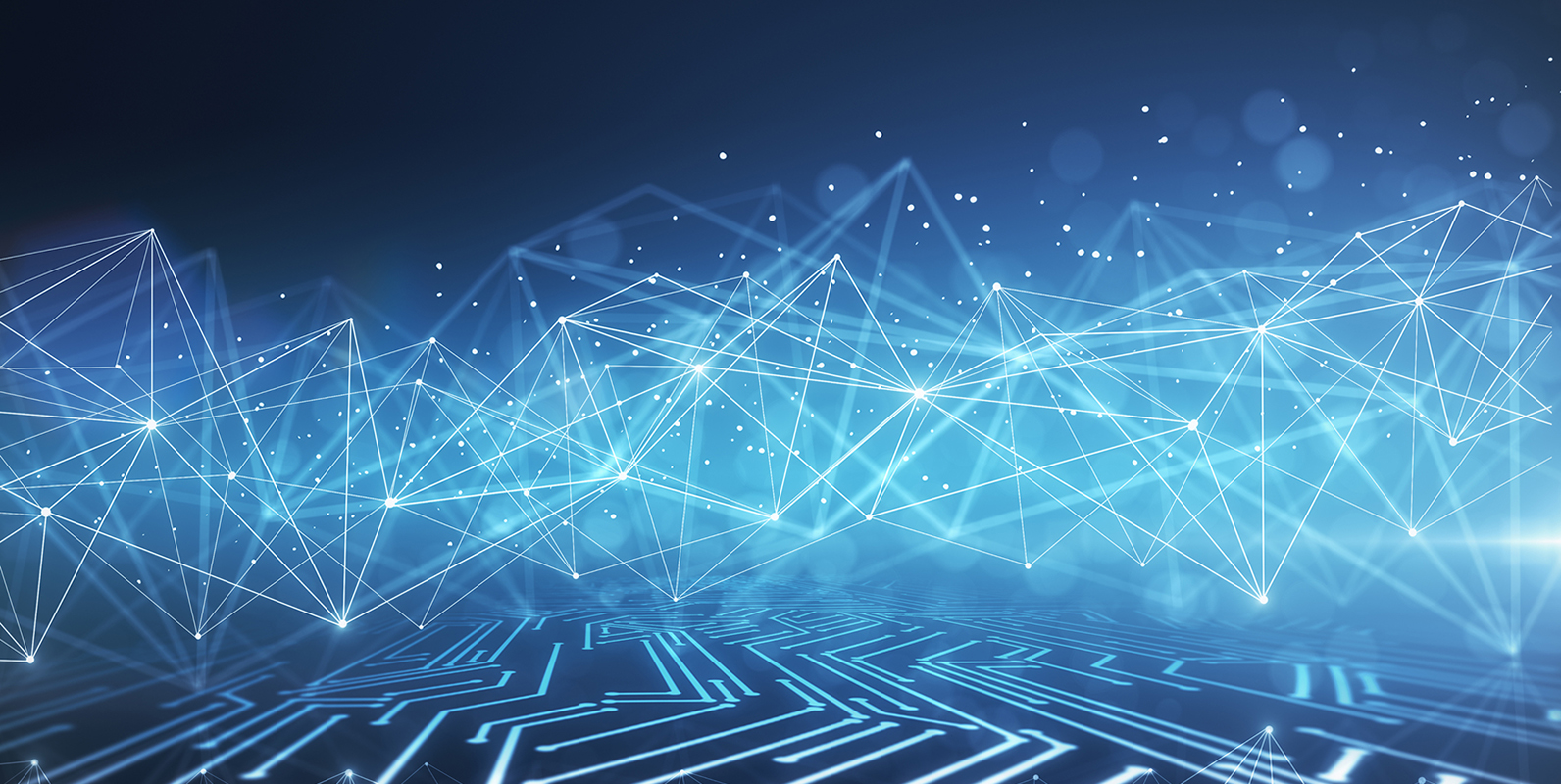 The new Parameterization – “IO-Link without the complicated part” November 7th, 2019

How Vibration, Noise and Crosstalk can Cause Downtime October 25th, 2019

Questions about this topic or the Belden portfolio? Contact us today.